Aretha Franklin Update: It Was Under the Living Room Sofa Cushion!

You can also view this article at The TimesUSA

In August 2018 I wrote an article Aretha Franklin: Net Worth = $80 Million; Trusts & Wills = 0. At the time of her passing no wills were found. It now seems there were at least three handwritten wills; two in a locked cupboard and one scribbled in a spiral bound notebook under a cushion of the living room sofa. There are a lot of legal questions too detailed to discuss here, but let’s revisit the sad and difficult conditions facing her heirs.

Aretha had four sons who have claimed interests in her estate. A niece, Sabrina Owens, petitioned the court to designate herself as the executor of the estate and apparently this was granted. The following quotes are from an article from WealthManagement.com written by Anna Sulkin and published May 23, 2019. “A hearing is set for June 12 (to determine if any, or which, of the wills is valid). A statement released by the estate said two of her sons object to the wills.”

“One of the purported will documents, as published by AP News, appears to indicate that her original handwritten will from 1972 or 1973 was stolen or given to some individual (the name was illegible). According to AP News, Franklin’s son Kecalf Franklin is claiming (in a separate court filing) that the 2014 will (under the cushion version) indicates that Aretha wanted him to serve as the estate’s representative.”

“According to an article by NBC News, Aretha intended for her three younger sons to be treated equally in their inheritance, which she stipulated they will only receive on completion of a degree or ‘business administration courses.’ The wills also mention two of the sons are to receive one of her homes and monthly allowances, and all four children are to take equal shares of her music royalties as well as her memorabilia. She additionally outlines detailed care instruction for her eldest son, Clarence Franklin, who according to the NBC News article, has special needs that have never been publicly disclosed. She emphasized that the father of Clarence should never ‘…receive or handle any money or property belonging to Clarence…’”

The major takeaways from this story are the lack of communication and proper planning. It is obvious Aretha never had conversations with all the children around the table at the same time to discuss what she wanted her estate to do for her children and society after she died. Parents who do their estate planning in secret do great damage to their children. She did not get help and advice from an attorney, accountant, and financial advisor. As a result, she has left a legacy of confusion, chaos, and conflict in her family that may erase the memory of all the wonderful music she gave the world. 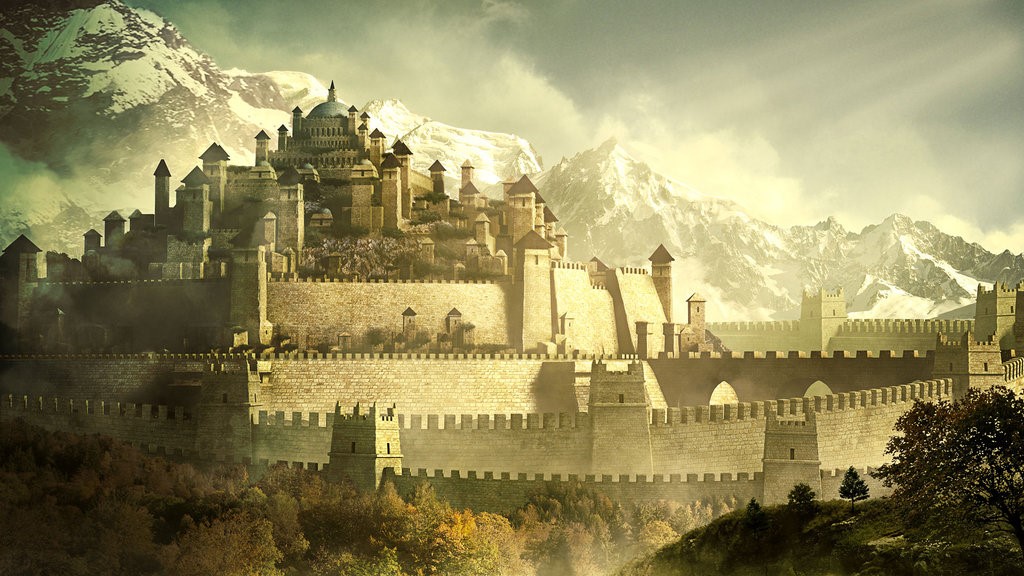 Kingdom of “Everything’s Free”: How Healthcare For All Can Make Your Family Sick

Kingdom of “Everything’s Free”: How Healthcare For All Can Make Your Family Sick