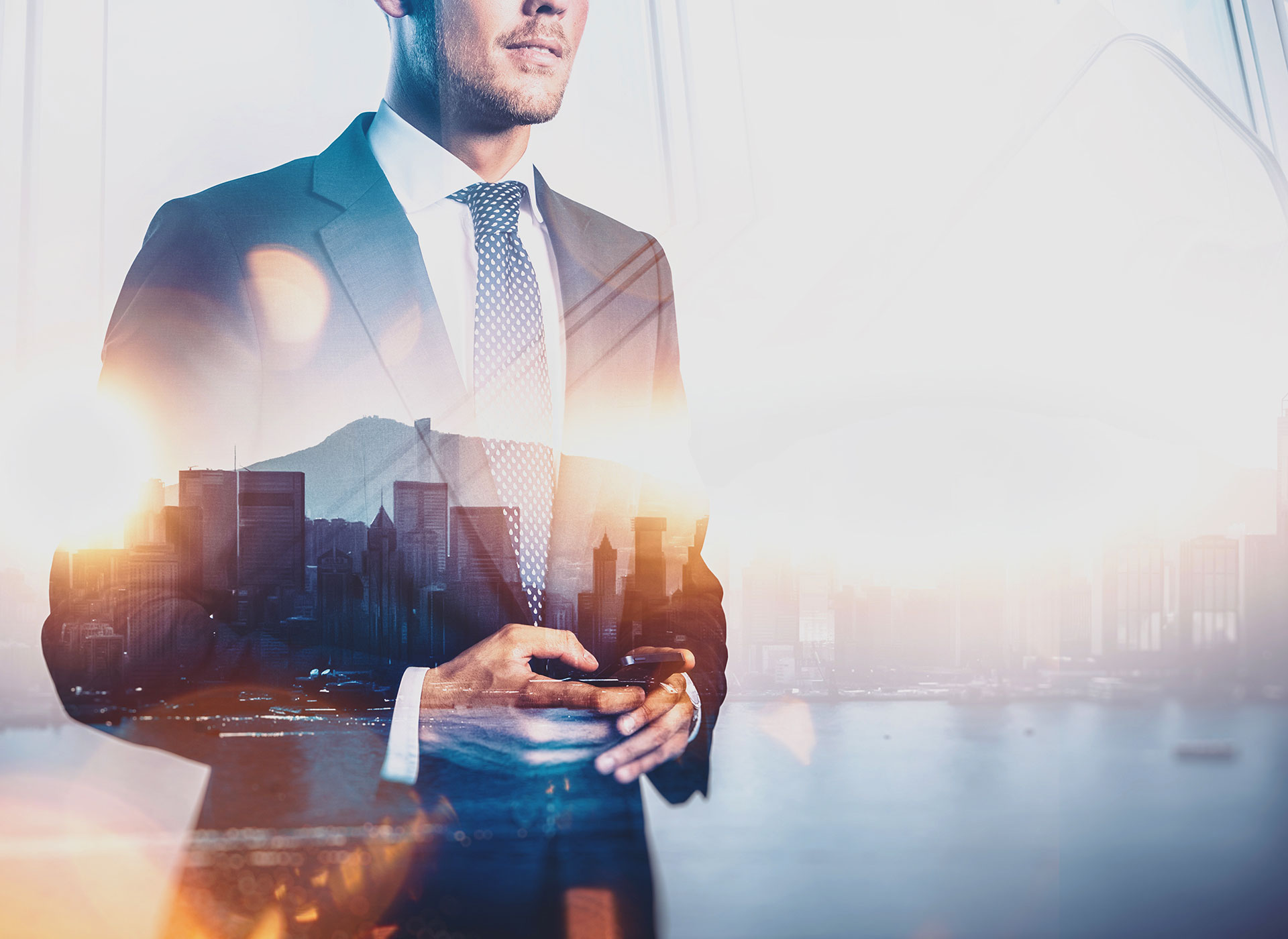 Critique of article Market Volatility Be Ready for It

At my last writing the market had declined 300 points that day and had previous three-digit declines for several days. At this writing we’ve had three increasing, triple-digit days. This market prompted another advisor to send the above article and I’m on his email list. The recommendations are typical for the industry, so let’s review them to see if this comforts you if you are invested in the equity markets today. I have edited the article for brevity.

“. . . yet this is how investors may react over and over: buy when prices are rising and sell as prices fall. Another problem with this reactive behavior is that fleeing the market during a downturn increases the possibility that you will not participate in a market rebound.”

My Comments: First of all, it is almost impossible to ignore your emotions. The author confirms this with his statement, “yet this is how investors may react over and over.” I agree with the author’s last comment. Most individual investors reverse the preferred pattern of buying low and selling high and instead buy high and sell low. Since so many do this, it is obvious that removing emotions tied to protecting your life savings is not going to happen. As you read further, you will understand this article is promoting the traditional buy-and-hold philosophy. The question is, will you be better able to control your emotions using that philosophy when the 2008 scenario is repeated, or would you be less emotional sitting out while the investment world tanks 50%? It seems to me buy-and-hold creates extreme emotions that wouldn’t have to be controlled if you are not participating in emotional events.

“Diversification involves spreading money among multiple investments so that gains in one area can help compensate for losses in another.”

“Dollar-cost averaging is a long-term investing strategy that entails buying a fixed dollar amount of particular investments on a regular basis, regardless of fluctuating prices. Even though dollar-cost averaging can be an effective way to steadily accumulate shares to help meet long-term goals, you should consider whether you have the financial resources and discipline to continue making purchases during periods of low and high price levels.”

My Comments: We still utilize diversification in our clients’ portfolios, but does it really solve the risk problem as the buy-and-hold philosophy of having “gains in one area compensate for losses in another” purports to do? Again, 2008 helps answer this question. I am using exchange traded fund data that mimics these indexes. The S & P 500 dropped 48% and took 6 years to recover, the Russel 2000 declined 51% and took 4 years to recover, the EAFE (international large caps) fell 54% and has still not fully recovered, real estate declined almost 70% and took 7.5 years to recover. Oil and gas dropped 52%, recovered by 12/31/13, just in time to have another downturn of 40% through 12/31/15. There was no place to hide in 2008 because everything was declining. There were no gains to offset losses since everything was losing value. The one bright spot (no pun intended) was gold, at least for a while. From 12/31/07 to 12/31/09 it increased by 30%, reached its high in 9/12 then lost 40% by 12/31/15. Diversification failed in 2008, requiring years to recover those losses.

Dollar-cost-averaging is a good strategy if you are making monthly contributions of new money to investment savings or IRA or 401k accounts during a predominantly declining market, but it is not going to protect you from, or help you recover, a 50% loss on funds already invested.

If diversification and dollar-cost-averaging are not the panacea to reducing risk or avoiding large losses, what opportunity is knocking? Further, if controlling emotions is impossible, virtually assuring that investors will get out at the wrong time and back in at the wrong time, then that is not the knocking we want to hear nor do we want to open that door.

“Historically, stocks have had a strong performance record over long periods of time. The S&P 500 Index provided a 9.85% average annual return over the past 20 years.”

“Most investors will never forget when the Great Recession and a financial crisis caused stocks to fall precipitously — more than 50% — between October 2007 and March 2009. Though it may have taken some courage, refraining from selling could have paid off. U.S. stocks recovered much of their losses in the last three quarters of 2009 and reached new highs in March 2013. The S&P 500 Index continued its climb, posting a gain of 215% between March 9, 2009, and May 21, 2015.”

My Comments: Yes, let’s do remember history and learn from it. As the saying goes, “If we do not learn from history, we are doomed to repeat it.” I question if “courage” is the right word for utilizing this author’s recommendations. The conclusion I take from this article is it recommends continuing to do all the things that did not work in the past. Encouraging a buy-and-hold strategy assures investors of experiencing a 2000 and 2008 decline at some point, maybe in 2016, since it has been eight years.

If you would like to find out more about investing, business planning, business and family progression planning, inter-generational wealth transfer, legacy creation, family coaching, family office services, and all the ways you and your children can give, and how effective philanthropy can positively impact your family, you can email me at kkolson@familywealthleadership.comm or visit our website at www.familywealthleadership.comm. Telephone: 949-468-2000