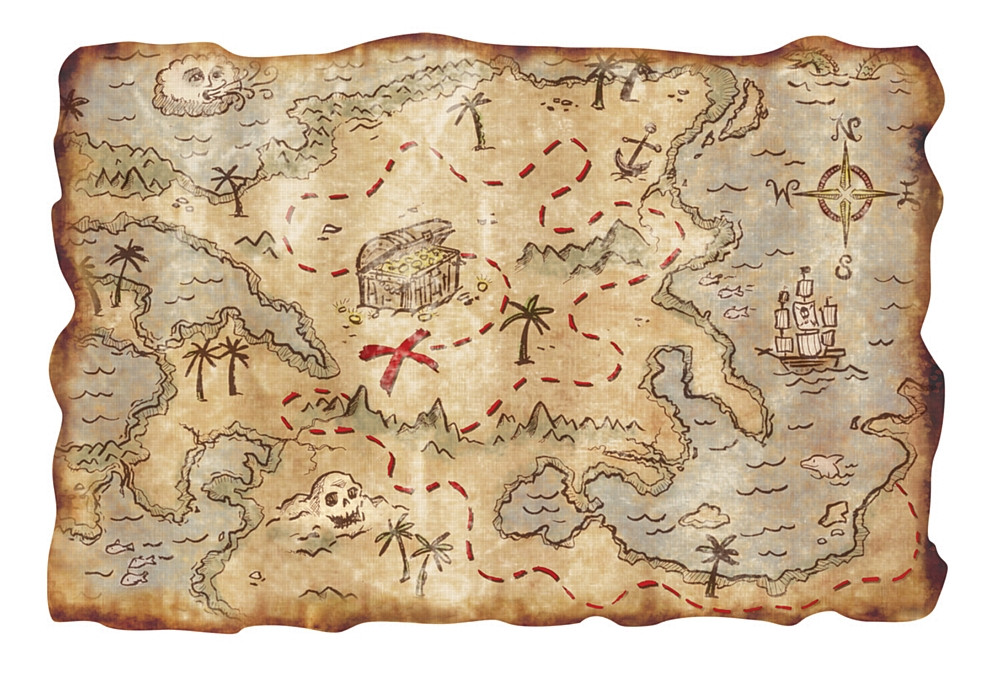 Burying Your Children’s Talents Can Be Costly

You can also read this article at The USA Daily Times

Jesus told a story often referred to as the “Parable of the Talents.” This is the abbreviated version.

A business owner needed to make an extended trip out of town. He wanted the business to continue growing in his absence, so he called his first employee into his office and gave him five Talents (a Talent was a measure of money). For this example, we will assume one Talent equals $100,000, so the first employee received $500,000. He gave a second employee two Talents ($200,000), and a third employee received one Talent ($100,000), instructing all three to use their Talents to increase his business, then he left.

The third employee hands the original Talent to the owner, nothing more and nothing less than he had received in the beginning. When the owner says, “That’s it!” the employee responds with, “I was afraid I might lose what you gave me. If I returned anything less than the one Talent I received, I knew you would be extremely upset, so I buried the Talent in my backyard.” The owner responded, “You could have at least put the Talent in the bank and earned some interest. You are worthless and incompetent. You’re fired, take his one Talent and give it to the other two employees proportionately!”

There are lessons in this parable for families and raising children. First, and I know this is hard to accept, but it is not your wealth—you are merely the manager or the steward (the title I favor) of it. Second, you are put in charge of an amount you are capable of managing based on your performance managing what you have already been given. You must prove you are capable before you will be given more responsibility. This should not be a surprise; it is basically how our world works whether in business, sports, education, politics, or families. We bring our children along slowly, give them simple tasks and chores while they are young, and then allow them more freedom and responsibility when they have demonstrated good judgment and decision making with the less important activities.

Third, we are expected to improve our talents. We have no idea what the backgrounds of these three men were or their personalities or abilities. However, the owner evidently had a good fix on their skills and abilities since the amount given to each was different. I am stretching here, but I wonder if he had helped them refine their talents and gave them the training they would need for this responsibility. How and why he chose them and determined how much to put in their trust was not arbitrary. He was evidently confident they would increase his capital, or he wouldn’t have given them anything. I wonder what he expected of the third guy and if his assessment was confirmed. Likewise, children are not equal.

Fourth, notice the owner did not tell them what to do or how to invest what they had been given, nor did he hover over them to ensure they did what was expected of them: “Then he left.” It is a matter of trust. This is an important concept regarding transferring wealth to kids. Estate planning is too often an attempt to control from the grave using legal documents. There isn’t and never will be volumes of papers and documents capable of controlling or changing behaviors. If children have not been taught and practiced responsibility and stewardship prior to dad and mom’s passing, they will not change after their parents pass.

Fifth, the wise employees acted quickly. They did not have to take an online trading class or earn an MBA; they had prepared for this day. They didn’t know when it would come, but they were ready when it did. They also understood the time value of money. The sooner they could put it to work, the more they could make. They managed their time and training effectively.

Sixth, the owner expected them to take risk and rewarded them for doing so. We are not told how they invested the money, but a 100 percent return in a relatively short time is pretty good. It does say, “After a long time the owner came home,” but even at a 10 percent annual return, it would take seven years to double according to the rule of 72 (dividing 72 by the interest rate gives the number of years for an investment to double).

Don’t expect any investment advisor to duplicate this feat in what appears to be a much shorter time; to get such a return requires significant risk. Of course, Jesus was making a point, not recommending anyone should take imprudent risks, but He also made the point with the incompetent employee that avoiding risk is wrong.

Seventh, using the right talents to do the right thing in the right way produces a positive result and creates even more opportunities. The incompetent employee lost out and the wise employees got more. In Jesus version we are not told how they were personally compensated for demonstrating good stewardship, but in our world, and applying some artistic license, I assumed either their salaries increased with the added responsibility or there was a nice yearend bonus or commission.

Eighth, money is a test of responsibility. If you want to know peoples’ values, and what is important to them, look at their checkbooks and calendars. Okay, in today’s world, look at their credit card statements and their smartphones. If their cash flow is negative, their liabilities are high, and nonproductive assets dominate their balance sheets, what would be your assessment of their stewardship abilities?

Finally, doing nothing is not acceptable. You are in this world to produce. Our objective is significance for you and your family. You cannot have value if you produce nothing. Service and production are synonymous. Manufacturing or servicing a car, a computer, a television, or any product provides what people want or need. When you are not producing, your value is declining. Even if more than enough financial resources are available, the idea of being stagnant and rudderless should never be appealing. Children must be active and challenged. When anyone stops producing and serving, they begin dying!

The word talent is no longer a measure of money but a description of the inherent, God-given abilities in every person. An underlying proverb we endorse for the families we coach at Family Wealth Leadership is, “Train up a child in the way he should go and when he is old, he will not turn from it.” Notice it says, “in the way he should go,” not in the way the parents think he should go or the way they are directing him to go. Jesus also said, “to whom much is given, much is expected.” Giving much to children and not expecting them to use what they receive to increase and refine their talents is a form of burying their talents and ultimately produces incompetent, unproductive, irresponsible, and disillusioned children. Their journey to significance will end before it has a chance to succeed.

“Of all sad words of tongue or pen, the saddest are these, ‘It might have been.” John Greenleaf Whittier