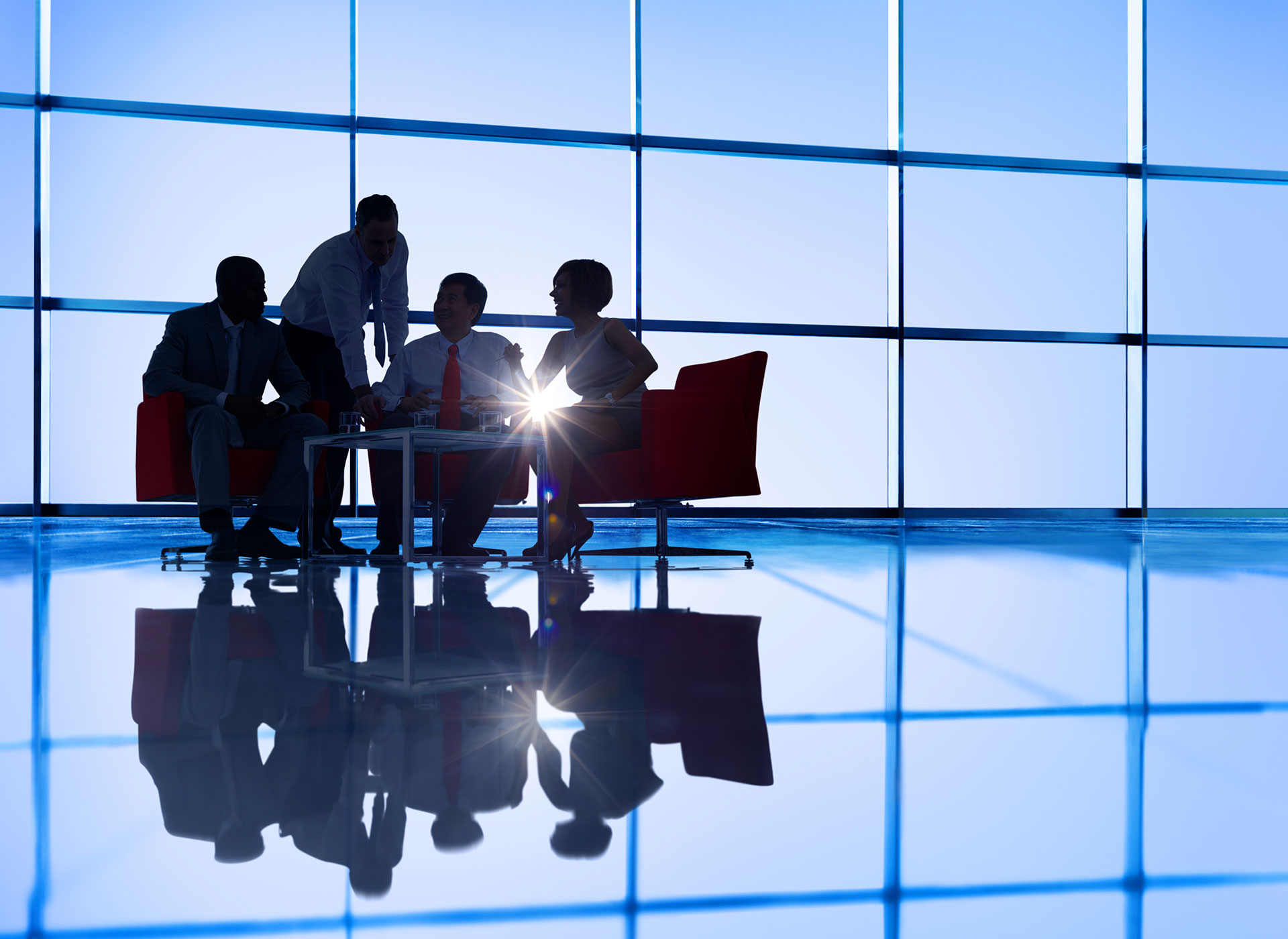 Bugs and Vermin Have Infested the House! Call the Orkin Man

The article was lengthy, so I’ll hit just the highlights. “In Atlanta the Rollins family became known for two things: killing vermin and throwing great parties.” First, some history. “Wayne Rollins, in 1964, noticed Atlanta businessman Otto Orkin had put this pest control chain up for sale. He liked what he saw.” The Du Pont family was also interest in Orkin. “The Du Pont family planned to buy out the Orkin family and take control of the business. But, impressed with Wayne Rollins, they persuaded him to buy the business, bankrolling him as a private investment separate from their chemical empire.”

In 1968 Wayne set up the Rollins Children’s Trust to be paid out to the grandchildren on their 25th and 30th birthdays. In 1986 he set up nine Chapter S trusts for each grandchild. He gave sons Gary and Randall shared control of his holding companies and Gary responsibility for managing the trusts. In 2000, Gary and Randall established the Rollins Family Entity Distribution Program. If the children wanted to get the money they had to be “engaged in meaningful pursuits, with the kind of vague terms that makes a plaintiff lawyer’s heart flutter.”

By 2004, grandson (Gary’s son) Glen was COO of Orkin. That qualified as a “meaningful pursuit,” but, “Glen’s siblings didn’t always qualify for each annual payout. Gary and Randall ruled that Glen’s brother, Wayne; who gravitated toward creative work like filmmaking, was ineligible in all but three years in the 2000s. Those three years accounted for $1,200,000 in total payments (Those who qualified received $1,000,000 per year). That was a problem because Gary’s kids, while clearly not instilled with his work ethic, enjoyed opulent parties and healthy appetites for life’s finer things.” They evidently qualified somehow for their annual distributions. “Randall’s side of the family has had just as much trouble finding a professional purpose—his five kids were often ineligible for their annual disbursement, with sons Richard and Rob struggling with drug addiction.”

“In 2010 Gary and Randall, realizing they raised a ‘rudderless generation,’ established the Rollins Perpetual Management Trust ‘to serve as a vehicle through which the governance of the family and its assets is established in perpetuity.’ What it really did was ‘provide a monitoring program that permitted Gary and Randall to hire private investigators to follow the beneficiaries around, conduct credit checks and drug test and review their medical records. The kids were forced to agree to the terms or lose their annual trust payment.’ It was viewed as a declaration of war.”

How did that work out for the family? “According to the lawsuit (filed by the grandchildren), co-trustees Gary and Randall ‘actively concealed their conduct with respect to the trust entities and assets, refused plaintiffs’ requests for information, provided false explanations, and generally treated the trust assets as if they were [their] own funds rather than the plaintiffs.’ They alleged Randall and Gary moved $150 million out of the Rollins Children’s Trust and into an LLC after Wayne died. Glen and Wayne testified in a 2012 court hearing, ‘My father refused to talk about such things. I’ve been in the dark 37 years of my life about this stuff, and I would like to know what’s going on.’”

The outcome. After numerous lawsuits and court battles over four years, “One of the at least eight lawyers on the case has already made upwards of $1 million from legal fees.” (Probably safe to assume the other seven made comparable fees.) “Meanwhile, Gary threw one last party this past spring (2014) when he remarried. None of the children that he raised in all that luxury and splendor was in attendance.”

Lessons to be learned. If you are thinking “this will not happen to my family,” think again. Your family may not have multi-millions of dollars and business ownership on the line, but the odds are against you. The Rollins family is the norm, not the exception. Your family may be the exception, but it is not likely.

Trying to control, from the grave, future generations with numerous legal documents and written rules that are inflexible and incapable of anticipating future situations and conditions, and adjusting to them as needed, is a recipe for disaster. It would be like leaving instructions in 1960 that only driving an Oldsmobile and using a telephone with a circular dial qualifies to receive a trust disbursement. Dictating how a person should live their life never works, especially a person two or more generations removed who doesn’t know who you are other than a name in their family lineage. Did dictating something to your children they did not want to do actually accomplish your objective of making them better decision makers and being more responsible? Probably not! More likely it encouraged rebellion.

The Rollins’ inclusion of “meaningful pursuits” as a requirement for receiving trust funds is a good idea, but the vagueness of attempting to describe in writing what is meaningful and what is not is very difficult. Is working at Microsoft meaningful, but at the Taco Bell Drive-Thru not so? Is being a struggling musician or artist meaningful or not? How about a teacher versus a missionary or going into the priesthood? What was meaningful thirty years ago may not be meaningful today. Ultimately, meaningful must be determined in light of current standards and circumstances and requires human involvement, preferably by more than one or two family members plus non-family, objective and unbiased insight.

Keeping secrets about information your children will need that will impact their lives, creates a self-fulfilling event. Parents will say they do not want to share information about the family’s net worth with their children for fear it will dis-incentivize and spoil them. Not only did it do both to the Rollins kids, it made them bitter and revengeful. The very thing the patriarch, Wayne Rollins, attempted to avoid through legal documents and entities, came to pass because the heirs did not have ownership in the plan and process, and were not properly trained and prepared to manage the family wealth judiciously. Children will not magically become good wealth managers if they have not had the opportunity to manage wealth while under the guidance of wise parents, siblings, and advisers.

Finally, while I do not know what help the family may have had navigating all of these issues, I can assume they, like many families, addressed only the financial side of the family with little regard to the people side. Senior Wayne, and his sons Glen and Randall, traveled the typical estate planning road of doing estate planning in isolation with their financial, accounting, and legal advisors; purposely excluding the children and grandchildren. Their estate plan was “their” estate plan, not their children and grandchildren’s estate plan. It was an inflexible edict rather than a proactive team plan designed to prosper and improve subsequent generations. It started with the intention of restricting, distrusting, and punishing people; rather than utilizing structures, strategies, and coaches that could encourage, educate, engage, and prepare people to be productive and responsible stewards of the family wealth, and achieve individual and family significance in the process.