(You read the original article at The Daily Blaze)

I am sure we have all been moved by the eulogies and outpouring of admiration and praise for our 41st President, George H.W. Bush who passed away this week. Most of that praise and commentary focused on his political and military careers. People talked about his kindness, his optimism, his humor, and his willingness to “reach across the aisle,” and rightly so. He is a President, American, and citizen who loved and took great pride in his country, and in whom we can take great pride as an American.

Certainly, he will be remembered for this legacy, but as I watched and listened I felt his greatest legacy is the example he left us of what it means to be a father and patriarch of a family. The attributes and values I heard were patriotism, service, faith, commitment, loyalty, love, leadership, and family.

That he valued patriotism cannot be disputed. Being born into a wealthy family he could, at the age of eighteen, chosen a good university to attend. Instead he enlisted in the military and became a fighter pilot who would be shot down and rescued at sea in WWII. After his military service ended he graduated from Yale and moved to Texas where he founded a business in the oil industry. His desire to continue serving his country led him into politics. Serving his country and its citizens become his life-long mission. Every speaker said they felt George was always more interested in how he could serve them than what they could do for him.

They shared stories of his faith in God and his belief he was fulfilling God’s purpose for his life. His commitment to God, his wife, his children and grandchildren, and his country were always on display. The proof of his commitment, love, and loyalty was a 73-year marriage to his sweetheart, Barbara who passed away seven months earlier. He told family and friends he looked forward to once again holding Barbara’s hand and cuddling the 3-year old daughter, Robin, they lost to leukemia.

His dedication to and leadership of his country is why he received the honor of a US President’s funeral and gratitude of his nation, but I believe his role as a father and patriarch outshines that. Added to the values I have already mentioned, he passed on the lessons of hard work, risk-taking, entrepreneurship, charity, independence, self-reliance, civility, kindness, giving credit where credit is due, and taking responsibility for one’s self and actions. Of the five surviving children; George W. Bush became our 45th President, Jeb the governor of Florida, Neil a businessman and investor, Marvin a businessman, and Dorothy an author and philanthropist. What one sees in this family is a unity and selflessness that puts family above everything else and a dedication to serving others because that is what creates the strength and joy that allows a family to overcome all forces that would come against it.

George W. said, in his eulogy about his father, “He was firm in his principles and supportive as we began to seek our own way. He encouraged and comforted, but never steered. We tested his patience, I know I did, but he always responded with the great gift of unconditional love.” Family Wealth Leadership encourages our family clients to embrace and implement this proverb, “Train up a child in the way he should go, and when he is old he will not turn from it.” Parents must not dictate what they think their children should be; they must listen and learn what their children want to be, then use the family’s resources to help each child achieve their God-given purpose. George H.W. Bush, the father and grandfather, understood and did this. That is what a leader does.

What I saw as I watched the television screen was not the politician; but a husband, father, and friend. He had wealth, title, position, and power but he never used those for himself. Everything he had to give he gave to others, so they could have more and better lives. A legacy is never the “things” we leave behind, but values we pass on to those we entrust to do it better than we did. It is purposeful and thoughtful training, education, and experience that prepares every child and grandchild to carry their individual torches and make a brighter world. This is what we learn from the legacy of George H.W. Bush, the man. 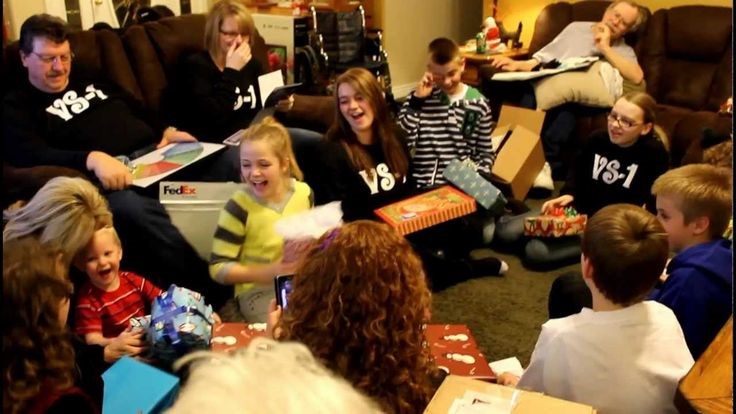 Toxic Gift Giving—Is It Really Better To Give Than Receive?

Toxic Gift Giving—Is It Really Better To Give Than Receive?