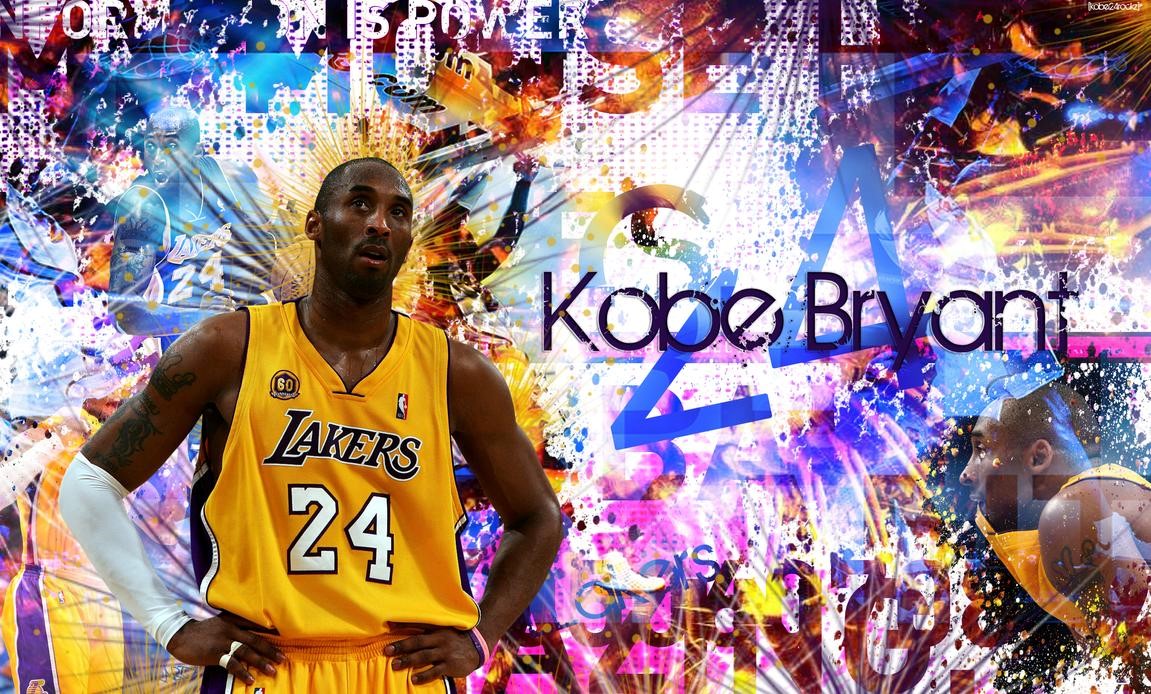 Kobe Bryant: Leader On and Off the Court

The entire world, not only the sports world, was shocked and heartbroken when the newswires announced a helicopter crash on Sunday, January 26, 2020 had taken the lives of Kobe Bryant, his daughter Gianna and seven other people.

I was working in my home office when the headline hit me like a brick wall. It brought tears to my eyes to think a legend, although retired after the 2015-2016 season, had come to an end, but more importantly the heartache and grief his wife Vanessa and three other daughters must have felt hearing their husband and father, child and sister would never come home that evening from the basketball game they were in route to where Gianna was a player, Kobe the founder and sponsor of the Black Mambas, to talk about the game results.

I live in southern California, and while not an avid basketball fan, everyone here knows who Kobe, an Orange County resident, is and his successes on the basketball court with his 20 years as a Los Angeles Laker. His achievements on the court are far too many to discuss here, and that he his rightly one of the best players to ever play the game and deserving of all the honors and accolades he received over those 20 years is indisputable, but there is something he did off the court that is equally impressive.

These quotes are from an article at heavy.com written by Emily Bicks[i]

“While Kobe, unfortunately, was not on speaking terms with his parents, Joe Bryant and Pam Bryant, since 2013, he remained close with his two older sisters, Sharia Bryant and Shaya Bryant.”

“While the family was close growing up and through most of Kobe’s career, they had a huge falling out in 2013 after Pamela and Joe tried selling his memorabilia behind his back.”

“Sharia Bryant Washington filed a May 11 declaration that stated their mother had mentioned cashing in on Kobe’s success by selling his belongings, according to records inside Orange County’s Ronald Reagan Federal Courthouse. Washington said that she once stored memorabilia from her brother’s music career in her garage but returned the items to her brother “because my mother has access to my garage and I feared that she would try to sell that memorabilia.”

“Kobe said of his sisters, whom he decided to cut off financially, “They’re very smart, college-educated [women]. I’m really proud of them. They were able to get their own jobs, get their own lives, take care of themselves. Now they have a better sense of self, of who they are as people, instead of being resentful because they were relying on me.”

“Kobe wrote in “Letter to My Younger Self” for The Player’s Tribune in July 2016, “Purely giving material things to your siblings and friends may appear to be the right decision. You love them, and they were always there for you growing up, so it’s only right that they should share in your success and all that comes with it. So you buy them a car, a big house, pay all of their bills. You want them to live a beautiful, comfortable life, right?”

“But the day will come when you realize that as much as you believed you were doing the right thing, you were actually holding them back… Understand that you are about to be the leader of the family, and this involves making tough choices, even if your siblings and friends do not understand them at the time. Invest in their future, don’t just give.”

“Kobe continued to share a close relationship with his nieces and nephews, and shared photos of their accomplishments on Instagram.”

We usually hear stories about children fighting over dad and mom’s estate, but it is possible for greed, deceit, and hurt to flow upstream when large amounts of money are at stake. A striking statement in the article is, “While the family was close growing up and through most of Kobe’s career.” How does a “close” family become one where parents are willing to go behind their child’s back to sell his memories to someone else? Why would this thought even cross their minds? Why did both parents agree on this and think it was a good idea? Shouldn’t one of them have objected to damaging their child? Did they really not think about what this would do to their son and their relationship with him?

The article says Joe Bryant played in the NBA for the Golden State Warriors, Philadelphia 76ers, San Diego Clippers, and Houston Rockets. He also played basketball in Europe and coached the Los Angeles Sparks. We are not told what his and Pamela’s financial situation is, but one would hope he had earned and saved enough to have a reasonably nice lifestyle in retirement, so one wonders why they felt it necessary to sell Kobe’s memorabilia without his approval. I am reasonably sure Kobe would never allow his parents to suffer financially if he knew they needed assistance.

That is the bad news. The good news is Kobe’s treatment of and relationship with his sisters. The words “cut them off financially” sounds cruel until he explains why. His reasons have significant application for all families, especially how parents deal with their children. The simple answer is his sisters didn’t need anything! “They’re very smart, college-educated [women]. I’m really proud of them. They were able to get their own jobs, get their own lives, take care of themselves. Now they have a better sense of self, of who they are as people, instead of being resentful because they were relying on me.”

Let me emphasize that word “resentful.” It reminds me of this paragraph in my “Congratulations on Your Children’s Degree in Cheating article, “We can also assume the relationship between the parents and children will suffer. Partly because of the stigma the children will carry into their future, but also the likelihood the children will always blame mom and dad when they, the children, are unsuccessful in life. Every time something goes wrong it is not their fault, it’s their parents’ fault because their parents made them this way!” When parents create dependency and entitlement in their children, the children can never feel good about themselves. The children may be willing participants at first, but some day, when dad and mom are no longer around to dole out the free stuff, they will resent it.

Another observation Kobe shared is “You love them, so it’s only right that they should share in your success and all that comes with it, so you buy them a car, a big house, pay all of their bills. You want them to live a beautiful, comfortable life, right?” When parents do this to their children, the message they are sending is “you are not capable of providing for yourself.” Another negative message is sent to the spouses of the girls in the family. “We do not trust your husband to adequately provide for you and our grandchildren.” Certainly, there are some spouses that greedily exploit rich in-laws because they know dad and mom will buy them the big house and expensive cars and vacations. But, is that really the type of person a parent wants to encourage their children to marry?

This is not to say parents should not be prepared to assist children with having what they absolutely need but may not yet be able to afford. If they are just starting off in life and truly making the effort but are yet to have sufficient income to acquire necessities, then help can be appropriate. The problem, and where careful consideration is required, is defining a necessity. Too often parents buy their children material things far in excess of the need. They buy their children the big, expensive house because their own ego cannot accept their children living in a smaller but adequate home. In the parents’ minds the thought is, “What would our friends think!”

Kobe’s final words of wisdom, with my edits, was; “But the day will come when you realize that as much as you believed you were doing the right thing, you were actually holding them back… Understand that you are the leader of the family, and this involves making tough choices, even if your children do not understand them at the time. Invest in their future, don’t just give.” And that reminds me of Lloyd Reeb’s warning I quoted in my “When Free Existed in America” article; “Every time you give something to your child you take something else away. What are you depriving your children of?”[ii]

This is an extremely difficult line to walk. We want to do what is best for our children because we love them and want them to have a good life. The problem is emotions can easily trump reason. Here are questions I offered in my “Beneficial Giving: Kids Do The Darnest Things” article:

The following ten questions should be asked before giving a gift of any size, especially financial gifts. You should also ask them of an objective third party; which is why having a coach can help you avoid potential problems, especially about the reactions and expectations of other family members not involved in the gift (see number 9).

In Kobe’s story we have a case of “Kids Do The Darnest Things.” Children demonstrated significantly more intelligence and integrity than did their parents, and still great damage was done to the family. It is difficult to imagine what the service to honor and remember Kobe and his daughter will be like with Joe and Pamala Bryant standing alongside their two surviving and estranged daughters, Sharia and Shaya, and their daughter-in-law Vanessa and grandchildren. One hopes this tragedy might mend the hurt and damaged relationships that should have never happened and could have been avoided.

One hopes your family will benefit from the wisdom of a basketball star who, in my mind, while stumbling a few times and making mistakes we all make, played the game of life even better than the game of basketball.

Kobe Bryant: Letter To My Younger Self

Website: www.familywealthleadership.com          Return to Learning Hub to read other articles

[i] Kobe Bryant’s Sister Sharia Bryant Washington Always Had His Back by Emily Bicks, heavy.com, January 31, 2020 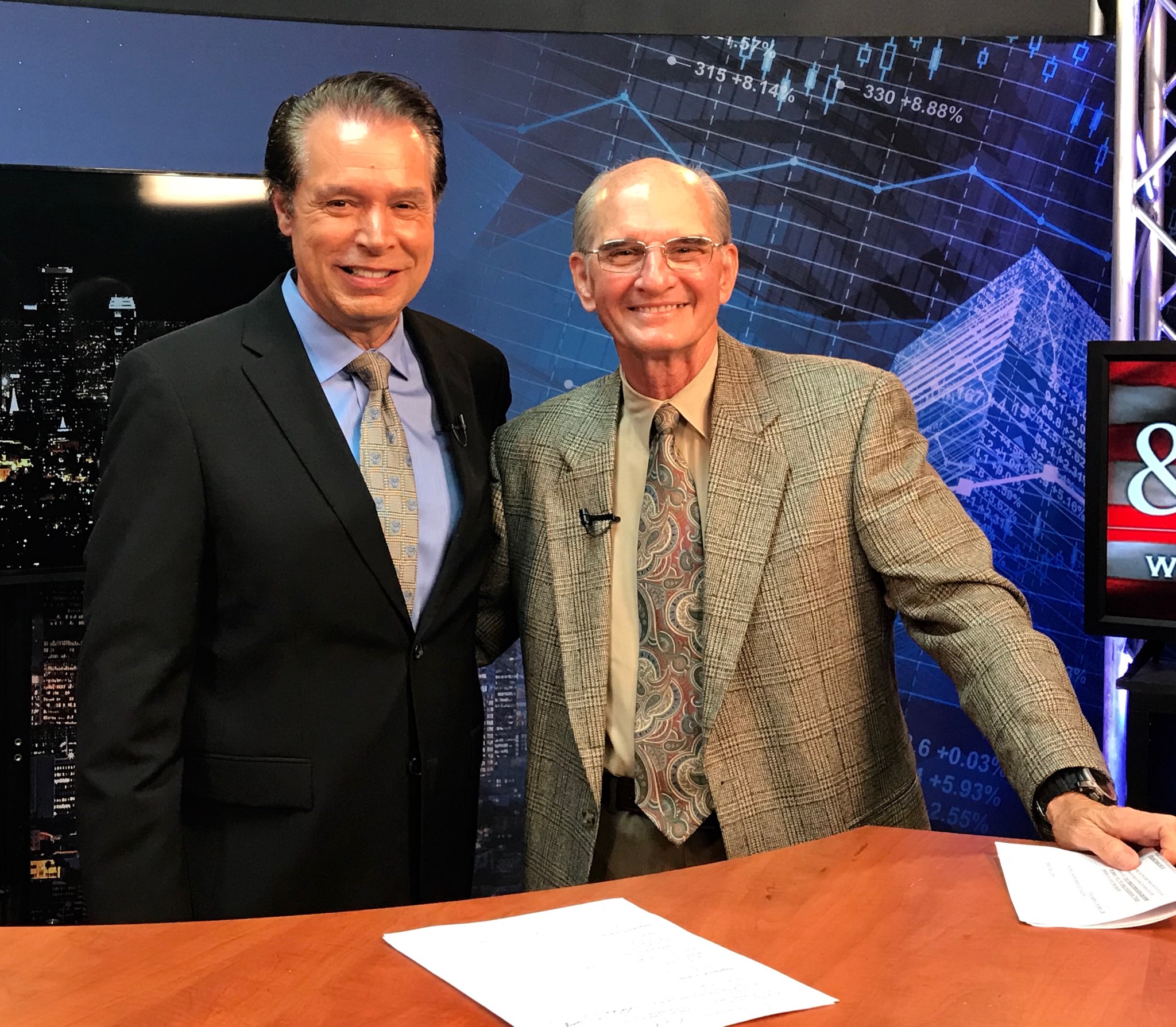