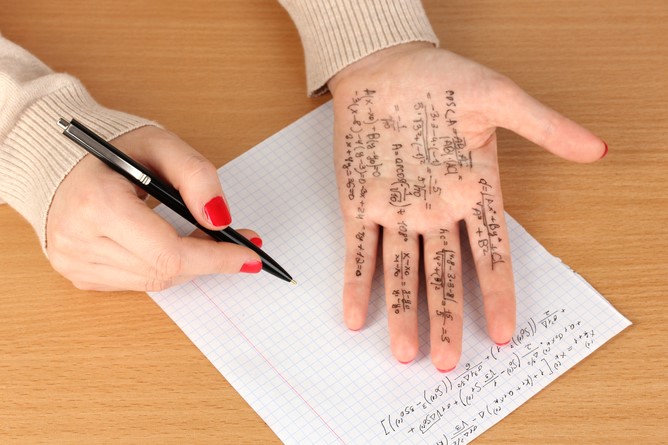 (You can view the original article at The Times USA)

The headlines this week were dominated by a massive nationwide-college-admissions-cheating scandal that involved wealthy individuals paying up to $6.5 million to move their children to the front of the enrollment line for top universities like Yale, Georgetown, Stanford, University of Southern California, UCLA, and the University of Texas.

You probably read or heard the details, so the main points are a con man in California named William Singer created a charity, then enticed wealthy families, including actresses Felicity Huffman and Lori Loughlin to donate to the charity. Singer would falsify test scores, photo shop their children’s pictures, and use the donated money to bribe university officials, administrators, and athletic coaches to accept the donors’ children into their preferred colleges. Additionally, Singer paid others to falsify, coop, or take the entrance exams for the applicants. The justice department has charged 50 people and started arresting many of them, including the two actresses and Mossimo Giannulli, Loughlin’s spouse, who each had to post bail of $1 million.

Here are some of the issues and fallout we can predict will happen.

What will happen to these families and the rich kids damaged by their parents? It may not be that unusual in wealthy families, but it is highly likely the parents will divorce, and the children will not visit their birth parents in the same house at the same time anymore.

The universities may have to expel the rich kids since fraud was used to get them entrance. Where will they go? Will they qualify for another school and will another school entertain them? Probably, because the parents can still pay the tuition or donate to the school, and it is all about money, not ethics!

What will it do to the self-confidence and self-worth of those children who truly did not know they were accepted to the university because their parents engaged in this scam? They really were not worthy of what they were given! The children who did know they were complicit in this scam will either carry guilt or continuance of these wrongdoings into adulthood. Their self-image could be damaged for a lifetime.

Then there is social media! They will be tagged as cheaters! Everyone will talk and share. Their friends may seem polite and consoling, but underneath the cynicism will be flowing strongly and broadly.

What happens when they apply for a job, assuming they will ever need or want to work. This will be on their records. The parents were the bad guys, but the children have learned from the parents. Is an employer going to at least consider that the person completing the employment application may bring all those unseemly attributes into the workplace?

Will these kids be able to survive in the real world? If they did not have to actually do the hard work, endure the pain, and deal with the competition of studying and doing homework to get the grades they needed, or the endless hours of practice and competition on the court or field to attain the athletic prowess to earn entrance into a good school, how will they compete for jobs? If they get a job or start a business, will cheating be their default mechanism to getting ahead of their competition?

It is probable these children will pass on these negative attributes when they have children. It is how they have been trained and all they know, so why would they teach their children to be honest, truthful, and of impeccable integrity. These deficiencies will continue to be transferred to future generations.

It perpetuates the “entitlement” mentality prevalent in our society today. Hard work, intelligence, skill, experience, and ability to overcome and endure are not necessary when one has a lot of wealth, fame, and influence. One does not need to earn what one has a “right” to have, and “I have a right to whatever I want just because of my family name, status, and balance sheet!”

Was this really about helping their children or were the parents worried about their own image and status? They could not possibly accept that their children would not qualify for these high-status universities. In my Toxic Gift Giving article I shared Lloyd Reeb’s quote, “Every time you give something to your children, you take something else away. What is your giving depriving your children of?” I wonder how these parents would answer that question now? Is this the legacy they want? It is precisely why 70% of wealth is lost each time it passes to the next generation and gone in three generations! Proverbs tells us, “The wise inherit honor, but fools get only shame.”