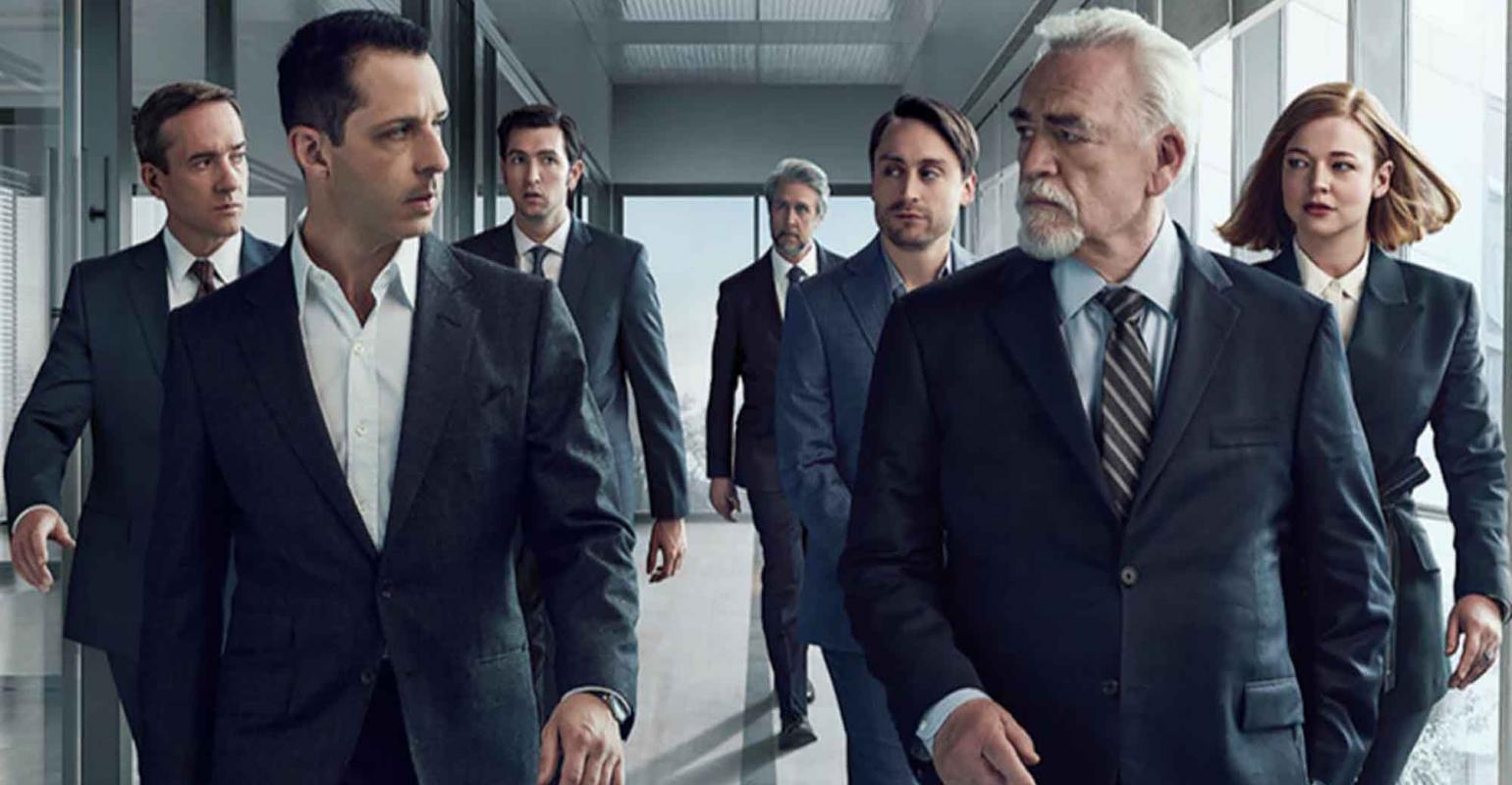 Bill is the 72-year-old owner and founder of Nuts & Bolts, Inc., a hypothetical family business worth $50 million. He and Martha have other investments and assets that bring their net worth to around $75 million. They have four children, Marlene, Jennifer, Robert, and Jeromy, and nine grandchildren. Jennifer and Robert are employed in the business, Marlene is a college professor, and Jeromy a 27-years old, unmarried, want-to-be artist that has never sold a painting. He is content to live at home and spend his days painting rather than seeking employment.

The attorney responds, “I read a recent article about the ‘The Ten Estate Planning Lessons From the HBO series, ‘Succession.’”[i] (See Is Your Family a Sitcom?) I am paraphrasing what it said. And adding some political quotes that can be adapted to families.

Emotions affecting relationships are fear, surprise, shame, and sadness and are normally the result of unmet expectations (See Whose Honking That Horn). These typically revolve around feelings of unfairness, feelings that the “takers” in the family are living off of what the “producers” produce. “A government which robs Peter to pay Paul, can always depend on the support of Paul.”[vi] Children learn early how they can manipulate parents in order to get what they want, or to become the favored child over their siblings. This can be especially true when a business and substantial wealth and assets are involved. Families are a petri dish of emotions and when expectations are unmet, surprise is the first emotion, but it then spreads into fear, shame, sadness, or anger. Depending on the person affected, they will either implode, holding their emotions in and hiding them; or explode, which can take a variety of ugly forms. Even the imploder will eventually explode or disconnect from the family.

When communication is lacking, people come to their own conclusions, which may be entirely unfounded and different than reality. If the communication is in writing, it too can be interpreted differently by different individuals, and completely misinterpreted. How many times have you received a text message or email that offended you only to find out after talking to the sender their meaning was completely different than your interpretation. How many times have you sent a text or email and found out later the recipient completely misconstrued your intention? Now the family is sitting around the lawyer’s table listening to the wills and trust being read, and you are surprised to learn you are not going to be the CEO of the family business or inherit the classic-car collection. While that may still be difficult to accept, wouldn’t it have been more understandable and less inflammable had those discussions taken place long before the parents’ passing than when they are not available to explain why they chose to do what they did. “For I am afraid that when I come I may not find you as I want you to be, and you may not find me as you want me to be. I fear that there may be discord, jealousy, fits of rage, selfish ambition, slander, gossip, arrogance and disorder.”[viii]

The HBO Series, Succession with its scripted turmoil may make for an entertaining depiction of family realities, but do you want your family to be an example of what not to do?

Kip Kolson is the president of Family Wealth Leadership, a multi-family office and family coaching firm, and author of You Can Have It All; Wealth, Wisdom, and Purpose—Strategies for Creating a Lasting Legacy and Strong Family.